We are doing the administrative phase of our business Proyect, and we can see abroad to know how difficult is in Spain establish a business.

Today, we are going to read this article, and what you have to do is explain me the sentences in black.


Despite reiterated pledges by the government to cut down on red tape, Spain remains one of the most difficult countries in the world in which to set up a business, according to the World Bank’s Doing Business 2013 report, which was released late Monday.
Spain is ranked 136th out of the 185 countries included in the World Bank’s survey on the ease of doing business, three places lower than last year. On average it takes 10 separate administrative procedures and 28 days to establish a company in Spain, at a cost equivalent to 4.7 percent of the average annual per capita income.

The easiest places in the world to set up a company are New Zealand, Australia and Canada, while the most difficult are Ivory Coast, Iraq and Surinam. In this component of the World Bank’s report, Spain ranks, among others, behind Afghanistan, Albania, Burundi, Iran, Kosovo, Kenya, Morocco, Nepal, Nicaragua, Ruanda, Senegal, Tanzania, Yemen and Zambia.
A Seville businessman recently spoke of the odyssey he had to go through to set up a business in Vejer in Andalusia, one of the regions in Europe with the highest jobless rates. It took him three years after having to go through four different administrations, at a cost of 10,000 euros.
Setting up a company remains the most arduous aspect in terms of ease of doing business in general in Spain, which ranks 44th in this component of the survey. 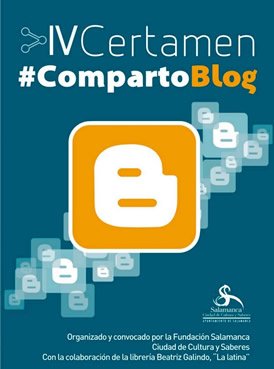 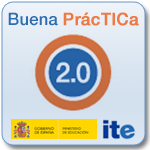